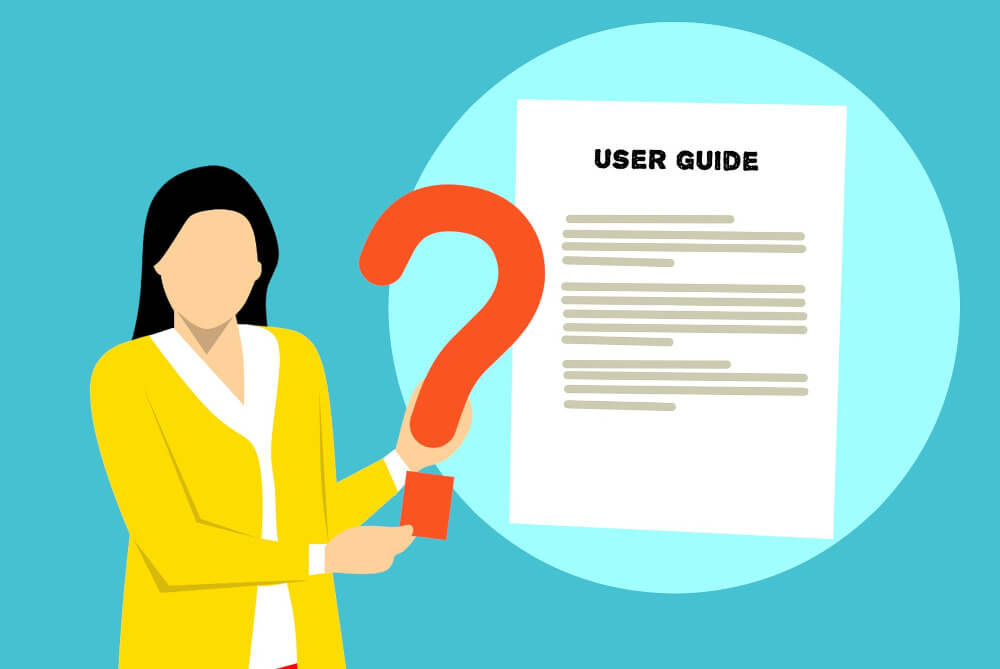 Learning to play poker should be easy. This beginner’s guide to poker’s rules and basics will help you understand why so many people enjoy it.

For a beginner, poker is a simple game to learn, but the rules can be confusing.

But don’t be put off. It’s easy to learn how to play poker and quickly move up to the top online poker sites’ tables. I will try to explain some common beginner mistakes that can negatively impact one’s poker game if not corrected promptly.

Poker, like any card game, involves some luck, but if you’ve never played Texas Hold ‘Em, you should know that it also involves skill. Millions of people play online poker every day. When you look at all of these players, you will notice that many of them are making common mistakes. Here are 7 of the most common mistakes new Texas Hold’em players make, along with advice on how to avoid them.

# 1: People Play Way Too Many Hands

This is the most common beginner mistake, and almost all poker beginners make it. It’s understandable. You obviously want to play now that you’re at the table. The issue is that not all hands are equal in strength, and that a hand like [8: d; 10: s] may appear to be strong before the flop, but it is not. So throw this hand and wait for a better one.

# 2: Play for More Than You Can Afford

This should be common sense, but all too often people play for money they can’t afford to lose. This usually happens after a few bad beats, where you are a heavy favorite to win but still lose.

Obviously, this is extremely frustrating and can cause anger, irritation, and even rage. However, poker is a game of probabilities, and there is always a chance of losing a seemingly winning hand if a card is still to be turned over.

This is something that one must learn to accept as part of the game. Another reason why people (not just beginners) gamble for more money than their budget allows is because they are greedy and want to win more money. This is risky because not only is it more expensive to lose on higher tariffs, but also the better players are likely to be there.

High tariffs and better players than oneself is and will be a terrible combination. The risk of losing is higher due to the disparity in skills. So only play with money you can afford to lose and only against people who are on your level or worse.

Emotions are fine when competing in sports, but not at a poker table. Bad beats happen no matter how good your cards are or how skilled you are.

In other words, you can’t avoid losing a good hand, so you have to learn to accept them and not let them ruin your mood or your game.

There will be losing sessions in poker, and the worst thing you can do is keep playing to try to recoup your losses. Making a bigger bet to win the lost home is even worse. Because only better players await you up there, a bad mood makes it likely that you will not play optimally.

You risk losing all your money, but you also risk returning to the poker tables the next day, which is fine. You often play again the next day for the wrong reasons.

It’s sometimes advisable to take a longer break from poker if you’ve had a bad beat or several losing sessions as a result of it. Emotional control and avoiding tilting are as important as learning how to play poker properly.

In poker, the term bad beat has no meaning. Losing a hand where you were a heavy favorite simply means that the opponent beat the odds. Accept the sour pots with a smile and move on.

Too many players try to learn poker by copying other players’ styles. It could be a fellow player, a family member, or a pro they’ve seen on TV. If this is the case, the results can be disastrous.

Remember that many people who play poker are amateurs who aren’t very good at it. So you will simply adopt others’ flaws and skills. Would you, for example, copy an exam test from someone who was dumped? No way! So why imitate a player who would fail a poker test?

When you watch the great professional poker players on TV bluffing or catching others in big bluffs, you only see it when it works and looks good.

You don’t see the 30 times they failed, which distorts the poker game. They often have more thoughts and motives than one can imagine, making it appear easier than it is.

A TV call may be the result of several hours of research. Players may have picked up small tells from opponents that are invisible to the naked eye. It’s risky to imitate other players’ moves because the situation isn’t the same when you’re in front of your computer trying to make the same spectacular moves. It’s impossible to learn from others’ hours and years of experience by watching them play a few hands-on television.

The same goes if you see another poker player make some wild moves and win big pots and money, as you may be witnessing someone who is inexperienced and only has the odds on his side, and will not win in the long run. In that case, copying his style is as risky as copying his lack of skills. Whether you like it or not, there is a lot of thinking that goes into playing poker.

There is only one way to find your own style of play: read and study the game.

This is one of the most common beginner mistakes. It is true that a suited (same suit) starting hand increases your chances of winning, but not by much.

As a result, don’t make it mandatory to play just because it’s suitable. Would you play the same hand if it wasn’t suited? The key point is that the small percentages you get with suited hands do not justify playing them all.

So, discard your small suited hands before the flop, as they can cause a lot of issues after the flop. Thankfully, too many players are going to the flop with marginal hands like small suited hands. The chance of flopping a flush is around 1% and a flush draw is around 12%.

If you finally have to play a suited hand, make sure at least that it is a connected hand.

Also, make sure yours is high enough to make a straight and a flush of high rank, reducing the chance of others hitting your hand when you hit.

Maybe you’ve heard or seen big bluffs and think bluffing is important in poker. In reality, it is a minor aspect of the game, and nothing should be exaggerated. When you know you can’t win unless your opponent folds, nothing beats getting a big bluff to sit in the closet and watch him fold.

Making these bluffs can be very appealing.

The truth is that bluffing too much is not profitable in the long run, and you must know what to do before bluffing.

Beginners should avoid thinking in those lanes and instead consider bluffing their way forward. It’s better to tighten up your game and play in the best hands than to pretend to have the best hands as a newbie. Only when you are confident in your ability to read your opponent, understand bidding patterns, and spot other players’ bluffs should you attempt larger bluffs.

However, if you raised your hand before the flop, you should usually bid it. You must always allow your opponent to throw his hand, whether you hit or not.

The bottom line is that you should learn more about bluffing, as it is a critical skill in poker.

The hand is clearly overestimated. Many beginners overplay their AK when the flop does not contain an A or K. Beginners frequently overplay the hand by bidding too much or failing to fold when the opponent bids.

Even with an ace or a king, be cautious. TPTK (biggest pair with the biggest kicker) is good enough, but not always enough in poker.

For beginners in poker, I hope these tips have made you regret not studying poker more before playing at full power. So there’s more to this mental sport than that. Remember to start with the low stakes or accept one of the many offers from the poker rooms to participate in their welcome freerolls.